« Old, Paper Treasure | Main | Thanks for the tip, Fast-Food Cookie. »

Just when I was feeling pouty about my awful sunburn, my brain reminded me of the plight of the amazing Dan Ariely. Way to make me feel guilty, brain.

Dan Ariely is an economist, but not the kind that indirectly ruined your life and made you poor. He is trying to break the mold of traditional economic theory by proving that decision-making is often irrational. Most economic models are based on the assumption that humans behave rationally, but Ariely's books Predictably Irrational and The Upside of Irrationality prove that such models are misleading. They read like a Freakonomics of the human mind.

What does this have to do with burns? Well, before he became a well-known expert in a groundbreaking field, Ariely was a victim of an explosion in Israel, where he sustained burns on 70% of his body. The painful treatments he was given day after day as a young man were the initial inspiration for his research. That something so awful could be the impetus for something so productive and fascinating is mind-boggling to me. And it makes my sunburn seem like small potatoes.

Ariely discusses his hospitalization in his books. As for my own sunburned plight, chalk it up to massive sunscreen failure and a little bit of user error. Wondering what it looks like? I'll leave you with an artist's rendering: 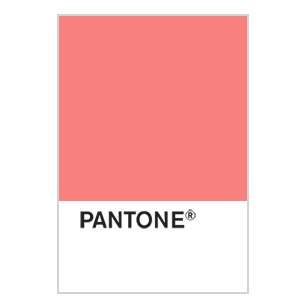