A Story About the Pillows

Today I went to the grocery store with my father. We had to visit the local Jewel, which is an always crowded dump, and Trader Joe's, which is always full of wonderful stuff but doesn't carry staples like dishwasher fluid or Diet Dr. Pepper.

Since we live in busy River North, our course from store to store takes us past things that are destinations for some citygoers, like the Weber Grill restaurant (one of several reasons why Chicago's Near North Side smells always smells like meat) or the giant Medinah Temple that's now a Bloomingdale's home store, a switch in occupancy that has always struck me as a pointed commentary on religion and commerce.

Because it's January, and it's Chicago, being outside is something of an x-treme sport. So, to break up the trek from Jewel to TJ's, we wordlessly decided to cut through the aforementioned Temple Bloomingdale's and safe ourselves a city block of outdoor walking. I heard a saleswoman mention that all "gadgets" were on sale, which struck me as a pretty vague sale classification. Right as we were leaving the store to head back to the frigid streets, my dad spotted some women leaving with huge, clear plastic bags full of pillows. Dad wondered aloud if pillows were on sale. And that's when I saw it: next to me stood a huge sign that read "One Day Sale."

This is how a short trip out for groceries turned into an hourlong pillow shopping spree. My father isn't much of a bargain hunter, but when you're already in the same building as a One Day Sale, and, wonder of wonders, you actually NEED something, there's no turning back.

We came home with a small fortune of pillows and pillow covers...and no groceries. Dropping our own huge, clear plastic bags on the floor, we trekked back out for somethings edible.

I really admire my dad's willingness to spend money on nice things, and I look forward to one day having enough money to follow in his footsteps. For now, though, I'll have to be content with enjoying being a participant in his success story, and hope that someday I'll be able to furnish my own kids with surprise pillows and pillow covers without a second thought. 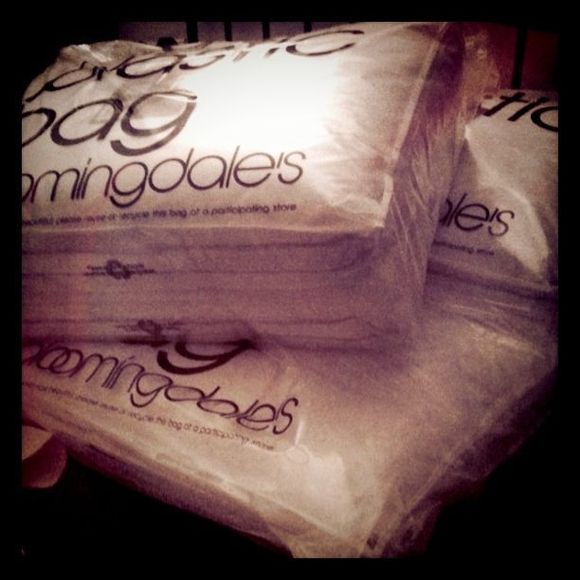 On Oscar noms and being a bit behind

As you might have heard, Academy Award nominations were announced yesterday. I did see review several of the films nominated for best picture/actor/actress on Cineplexus, and I saw a few more that I didn't review. But my own movie project had me a seeing an all-time-low number of movies in the latter part of 2010, which is when most of these films were released. All things considered, I'm a little behind. Hopefully I'll be able to remedy this before Oscar Night, which falls on February 27th this year. Fingers crossed!

You called a movie
With Vince Vaughn and Kevin James
"The Dilemma". Well,

It may sound complex
But, Ron Howard, we all know
It's going to suck.

Yesterday, I posted a short-and-sweet snippet about Mike & Molly's latest Chicago-related inaccuracies on Gapers Block. Check it out if you like. :)

That one time when I made that movie

I've been on a bit of a blogging hiatus. In fact, I've been on a hiatus from a lot of things – not really writing for Gapers Block as much as I'm supposed to, not going to the movies a lot (which has made Cineplexus kind of a wasteland, sorry), and not posting updates to Sweet Valley Diaries, though I did read the book I'm supposed to recap next. It would all be very sad indeed, except for this one thing that I actually was doing.

I made a movie.

My movie, which is called show/choir and is a documentary (about, what else, showchoir) has been a long time in the making. I shot it with my friend Cole Murray in 2005 and 2006 (pre-Glee! I know, it's pretty crazy!) but I didn't have the resources or time to complete it until this summer and fall, which I spent editing away like a machine, except with more crying. Then, lo and behold, it was completed. And it was pretty good.

This past Friday, there was a world-premiere of the film at Chesterton High School in Chesterton, Indiana. In addition to being the setting for much of the film, CHS is where I went to high school, and where I participated in showchoir. The screening went really well and I got a lot of compliments on the film. I even got some press out of it! I myself was kind of a basket case the whole time, unable to gauge whether the film is even interesting, as I have now seen it about 7000 times. But I guess I'll take everyone's word for it that it was great. Hooray!

Now I begin the film festival submission process. Actually, facing a world where the onus of getting this movie made is not upon me is a bit like giving birth after a 5-year gestation, and now I am both excited and sad. But my film baby needs me to care for it in a different way now, I guess. In any case, I am hopeful for the film's success, but content in knowing that it is finished and that the hometown crowd was happy with it.

To see clips from the movie and follow it's progress through the festival circuit, check out showchoirdoc.com.