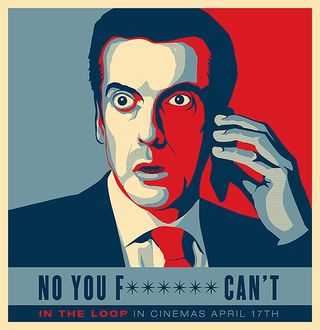 K, done. It's on the Netflix queue.