The gargantuan new Chicago Whole Foods is full of samples on Saturdays, and yesterday was no exception. I tried a new organic beer that comes in several fruit flavors, made from natural fruit juice.

Weird, right? But I loved the cherry version, which was the first I tried of the Sam'l Smith beers from England (strawberry and raspberry are available too). The sampler suggested it would be good with ice cream, and I took that idea and ran.
I chose Haagen Dazs five ice cream in Milk Chocolate, and so should you. Pour the beer over the ice cream, then drink until your cup becomes mostly full of ice cream. Then pour more beer in.
Enjoy the melting process and its mysterious chemical beauty. Hooray!

This is a piece of paraphernalia that says to the beholder, "You are at or are witnessing a drunken party." When someone sees a picture in which a person his holding a red plstic party cup, they will immediately assume the cup holder is drunk. That said, if you are holding a red party cup, you should be at a drunken party. If you are holding a drunken party, particularly one at a Frat house, you should be providing red plastic party cups. Blue is unacceptable. Yellow is laughable. That said, think hard, host or hostess. Is this a baby shower? A sophisticated book club meeting? A memorial service? If so, DO NOT PROVIDE RED PLASTIC PARTY CUPS! Anyone planning on being drunk at such an event will either bring their own party cup (possibly from the drunken party they were just attending) or simply drink at home before arriving. Or both. 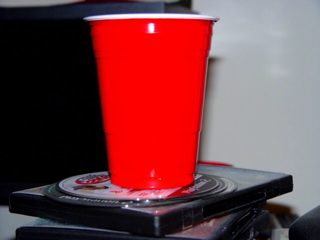 From the Diaries…Book 32, The New Jessica

The following is the latest post from my Sweet Valley High blog. It is really best read on its home turf, but I'm happy to show it off here on PopSent.
Finally, finally, we stop on our journey at the surreal roadside attraction that is The New Jessica. I 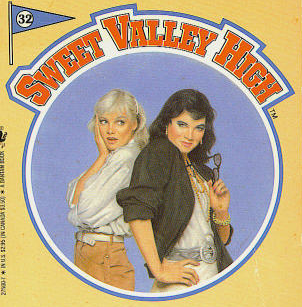 really adore the original artwork on these covers (by James Mathewuse), and the day I first laid eyes on this cover, it was all I could do to keep from skipping right to Book 32 in far-fetched hopes that this would be the volume where Jessica becomes a man, regrets it, and starts dressing in drag. That’s what the cover has always said to me: Elizabeth and a look-alike man in drag.
Suffice it to say, Jessica does not become a man. At least not in this book. But fed up with being mistaken for her identical twin and in the midst of an “identity crisis,” she decides to make herself over, with Lila’s help, into something resembling an exotic and sophisticated Eastern European model. She dyes her hair black. She wears dramatic makeup to school, accompanied by borrowed, over-the-top outfits reminiscent of the catwalk. She avoids the sun to cultivate a pale look, and (gasp!) loses 3 pounds.
But these changes were merely physical. To quote a great film, “to make an impact, you have to go to extremes.” Jessica goes as far as a vaguely British accent and a mounting scorn for the jejune art of cheerleading.

Continue reading "From the Diaries…Book 32, The New Jessica" » 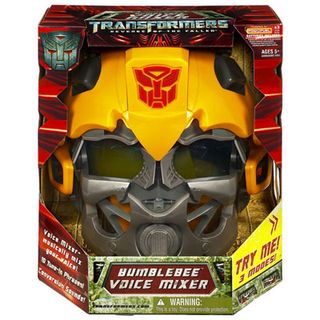